If you are hit by an uninsured vehicle, unknown vehicle or insolvent Insurance Company, you can claim from M.I.F

Following the introduction of Compulsory Motor Third Party Insurance in Cyprus in 1957, and until today, many owners or drivers of motor vehicles for various reasons and contrary to the relative Law, continued to use the roads without having a policy of insurance in force. As a result of this situation, their victims remained without compensation and this created a social problem that the Insurance Companies’ Law of 1967, which came into force in 1969, intended to solve through the introduction of a specific provision. Section 55 of the said Law, gave to the Minister of Finance the power to set up, if he wished, a special Fund which would cover such victims. Consequently, the then Minister of Finance, having as a model the Motor Insurers’ Bureau already operating in the U.K, authorized Motor Insurers to set up and operate such a Fund. So, on the 1st February 1969, the Motor Insurers’ Fund was registered by the Registrar of Companies as a company limited by guarantee, just like its U.K model and has as its members all Motor Insurers operating in Cyprus.

The Motor Insurers’ Fund (M.I.F) is bound to the Minister of Finance by force of an Agreement (known as Principal Agreement) to pay under certain conditions, compensation to third parties in relation to the liability of the drivers of:

(a) Injured persons of uninsured vehicles

(b) Injured persons of unknown vehicles (only for the injury, not the damage to the car)

In accordance with paragraph 3 of the Memorandum of the Principal Agreement with the Minister of Finance, the Fund collects a premium surcharge from all policy holders (through their Insurers) which is determined in accordance with the from-time-to-time directions of the Minister of Finance, issued after consultations with the Fund and based on the Fund’s needs.
The percentage of the premium surcharge as from 1st January 2001 until today has been fixed at 5%. (Until 31/12/2000 was 3%)
The amounts collected by Insurance Companies are remitted to the Fund “within two calendar months from the end of each quarter”. (Internal Agreement, Paragraph 10).
The Fund is planning to change the system of financing currently in force, with that of a fixed amount per vehicle.

The members of the Fund until 31st December 2011 were 25 Insurance Companies, including several Companies operating in Cyprus under “Freedom of Services”.

From the date of its establishment until 31st December 2011, the Fund paid an amount of approximately €74 million as compensation, of which the €22.5 million being payments to victims of Insurers under liquidation.

If you want any clarification or have any questions , please feel free to contact me at 22 26 96 46 or drop me an e-mail at savvas@insurancelinkcyprus.com, or fill out the enquiry form below and I will be more than happy to answer you and give you a quotation if you are interested.
*Savvas P. Christoforou is a Chartered Insurer and managing director of Insurancelink Cyprus 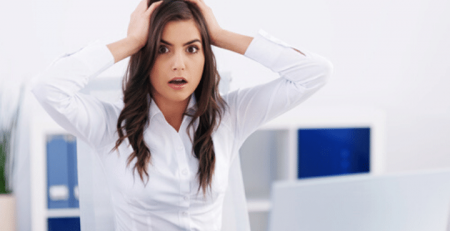 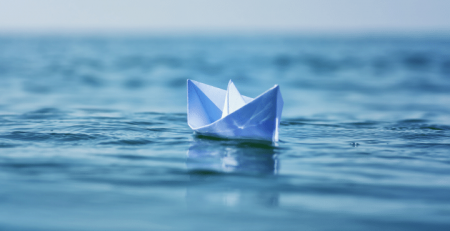 Insure your yacht and sail with a fair wind!