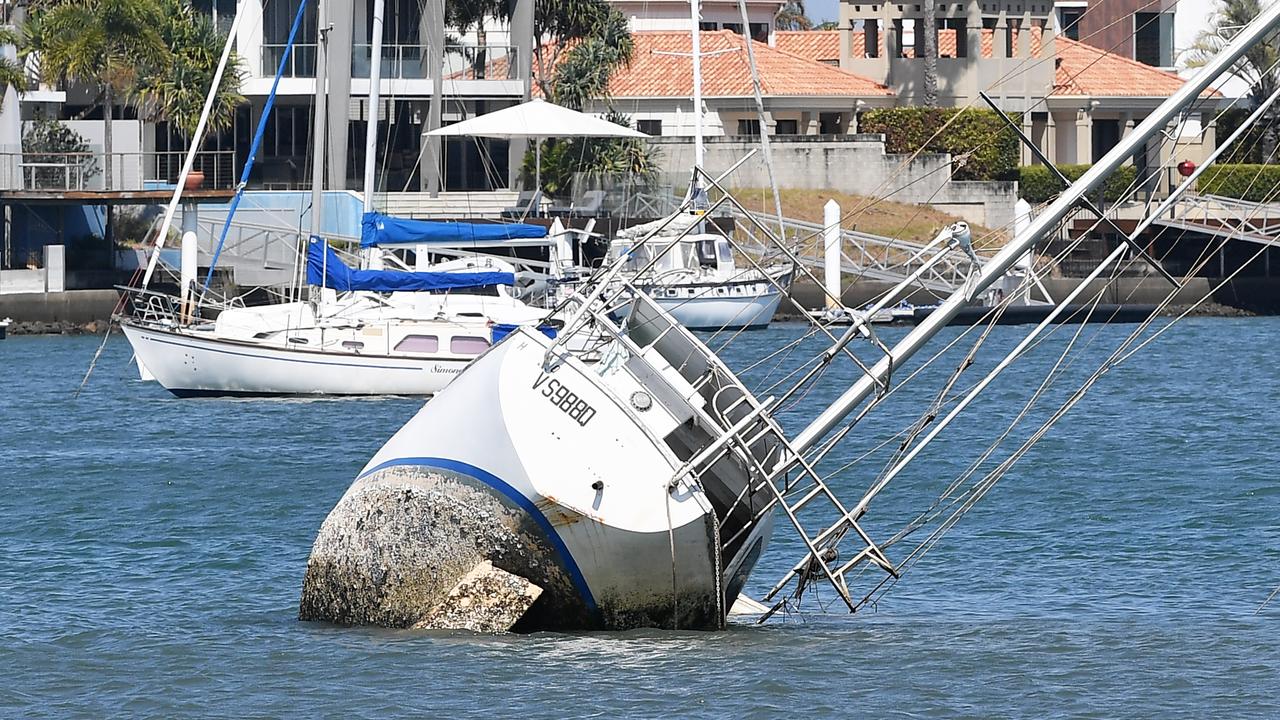 In Yacht Insurance policies we find the insurance clauses – terms “Applicable Law”, “Jurisdiction” and “Geographical Limits”. It should be noted that these insurance terms are not identical, they reflect regulations that are particularly important for the insurance contract, as they combine to crystallize the extent of the “legal” risk undertaken by the Insurance Company against its insured, as they determine the geographical extent of the insurance. coverage, as well as under which law and by which Court the specific insurance policy should be interpreted. It is well known that the legal systems of different countries differ significantly in terms of their provisions of Civil Law on civil liability, consumer protection status, the number of damages awarded by the courts, the cost of legal and court costs, etc. Therefore, extending the insurance coverage to losses and claims of Third Parties that will be judged (in terms of the existence of liability of the Insured and the assessment of the Third Party damage) under foreign law or by courts of countries other than Cyprus, implies increased risk by the Insurance Company, which requires a special evaluation, assessment and pricing in each case, especially in case of extension of the Navigation borders in Greece, the European Union, Israel, and Turkey. For the above reasons, the insurance terms “Applicable Law”, “Jurisdiction” and “Geographical Limits” should be formulated in absolute clarity so as to make clear and understandable to the insured and the Insurance Company the context and scope of the insurance coverage provided to him. The content of these clauses becomes particularly critical in cases where the insured travels outside Cyprus and especially beyond the European Navigation limits, a fact which should be considered by the Insurance Companies for the proper assessment and recognition of the insurance risk they accept, as well as for the design and offer of the best for the needs of the insured insurance solution. Below is an analysis of these insurance terms with an indication of the interaction they may have.

ATTENTION If you are in Cyprus, be careful based on which applicable law your possible disputes will be interpreted in a claim against your Insurance company. 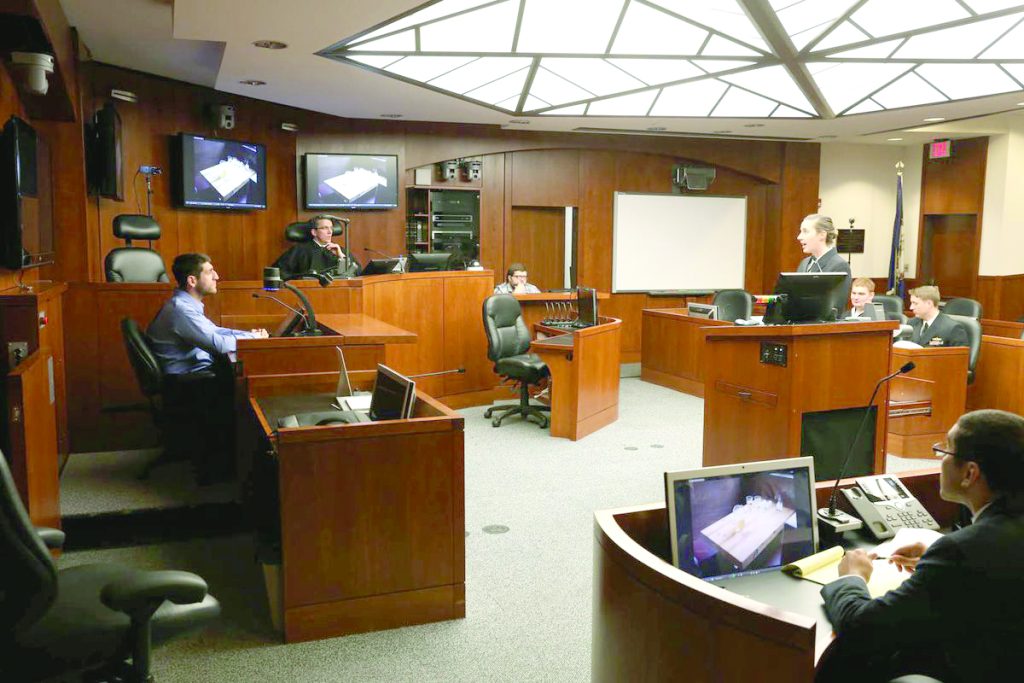 ATTENTION If you are based in Cyprus, pay attention to which courts you will be able to find your law if you have a dispute with your Insurance Company

Ηighlights: Regarding the Applicable Law and Jurisdiction It is noted that these insurance terms do not bind the third party injured party (who is not a party to the insurance contract) in terms of his relationship with the insured and the law or jurisdiction ( Courts) that he – the third injured party – will choose (if according to law and international law he has more options) in order to claim his compensation from the insured. Therefore in the event that an insurance company does not wish to provide coverage for events – third party losses will be judged (in terms of the existence of liability of the insured and the assessment of third party damage) by foreign law or for claims to be raised by Third Parties injured against the insured in Courts other than Cyprus or for Judgments to be issued by Courts of a country other than Cyprus, this should be explicitly reflected in the insurance contract so that it is absolutely

ATTENTION If, for example, you are traveling to Greece, and you have Cypriot Navigation Limits, do not forget to ask your Insurance Company to extend your navigation limits to Greek.

ATTENTION If you sail to other limits of Navigation, you should pay attention to the definition of Jurisdiction and Applicable Law of the areas travelling , so as not to be exposed.

In these cases (i.e., when seeking to extend coverage outside the Republic of Cyprus, the Insurance Company should be very careful in formulating the content of this clause, so that it is clear what exactly it wants to cover. In this context, It should be borne in mind that when the Geographical Maritime Limits of the insurance contract are extended outside the Republic of Cyprus, a simple reference to the clauses of Applicable Law and Jurisdiction of the insurance contract for applicable Cypriot law and jurisdiction of Cypriot courts does not mean the exclusion of the coverage of claims that will arise from a third party injured in the existence of liability of the insured and the assessment of the damage of the Third Party) under foreign law. For there to be a relative exemption of the insurance company, there must be an explicit and detailed relevant term in the insurance contract. The Insurance Company should in any case consider and evaluate the needs of its insured when concluding the above insurance terms, especially in the case where it is required to provide insurance coverage to a customer who sails or will sail outside Cypriot waters. The territorial waters that the insured will travel should be a key element for the assessment of his insurance risk and it is necessary to declare to the insurance company before undertaking it, so that the planned and offered to each Insured is the most appropriate insurance solution for his needs. The extension of the coverage to more navigation limits in each case must take place after a thorough evaluation and after a similar pricing and be clear from both sides.

If you have any questions or want us to give you our offer, please contact us or send us your details from the form on the page and we will contact you as soon as possible. 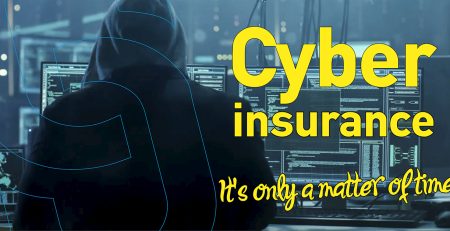 Risks of teleworking and Data Security of your Business 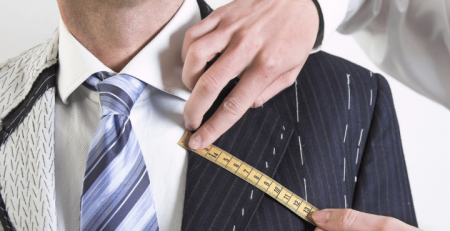 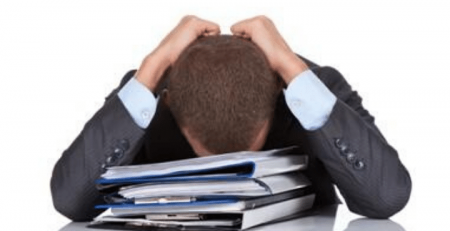 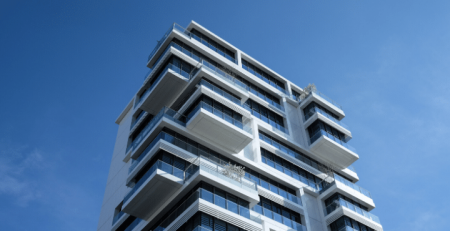